In a Unanimous Vote of the Board of Directors, Austin was Elected President

At its annual convention in St. Petersberg this year, in its annual Board of Directors meeting, the Inflatable Advertising Dealers Association unanimously elected Chris Austin as its new President. In his new capacity, Austin will be responsible for leading the organization in achieving it goals and objectives of increasing unity among professionals that sell, rent and support inflatables for promotions and events. Austin succeeds Gary Paplauskas of Balloons Over Rhode Island in this position.

According to Chris Austin, “I am honored to have been elected to the position of President of IADA and look forward to serving the organization. I have been a member of IADA for many years and have supported their activities and measures because I believe in what they’re doing, that is, promoting a better understanding of the functions of the inflatable advertising community and standing up for their ideals.” Austin continued, “Entrepreneurs in the inflatable advertising business need an organization to represent and protect their interests and that’s what I intend to do. Education is the key to any industry, Learning the ways of installing, correct tools to use, and sharing tricks of the trade to create standards globally, not just in local areas, is what this organization is all about.”

Chris Austin is the founder and CEO of SkyDancers International Inc., an award-winning leader in active motion promotional inflatables for promotions, events and set design. Chris has been in the inflatable business for over 13 years and brings with him a vast knowledge of the difficulties that inflatable dealers face in dealing with the public and government organizations. For more information on Chris Austin and SkyDancers International Inc., visit http://www.skydancersintl.com/home.php

“As a creative thought leader in the inflatable industry, Chris Austin is an excellent choice to move the organization forward,” IADA Vice President, Kimberly Nunley commented “We look forward to having Chris represent the membership as the organization operates in support of advertising inflatable dealers nationwide.”

About IADA
The IADA (Inflatable Advertising Dealers Association) is the voice of the inflatable industry. It’s comprised of associate members. IADA

About SkyDancers International
SkyDancers is a global leader in animated inflatable products, deployed worldwide for events, and promotions. SkyDancer products have been featured at the Superbowl, Grammys, World Cup and by Fortune 500 corporations for events and promotions. SkyDancers International is headquartered in California with dealers located around the world. To learn more about the company, please visit the company’s website at www.skydancersintl.com. 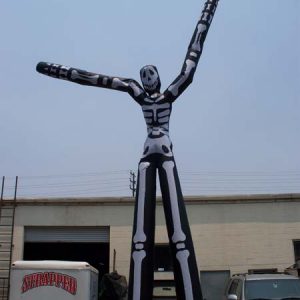 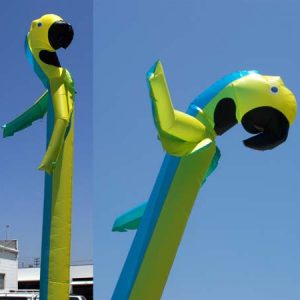 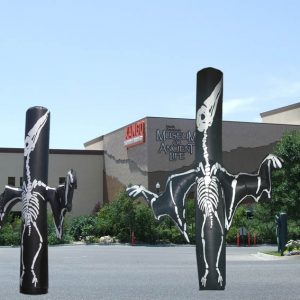 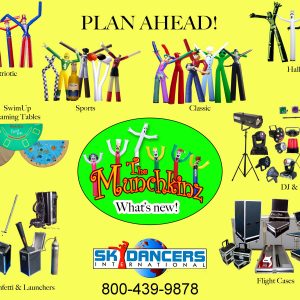 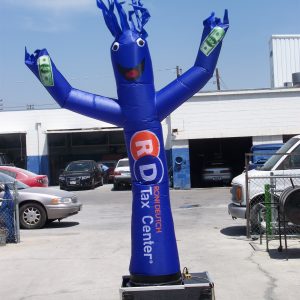 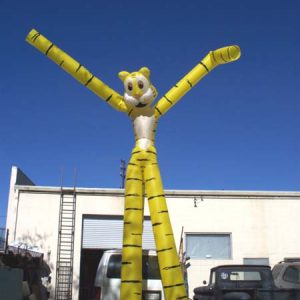 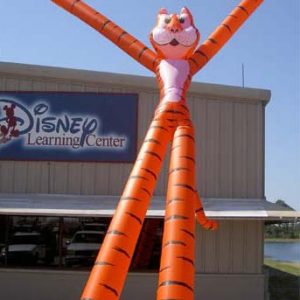 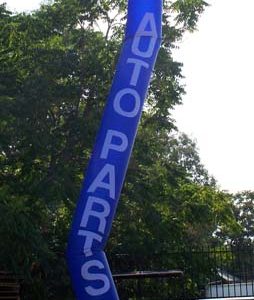 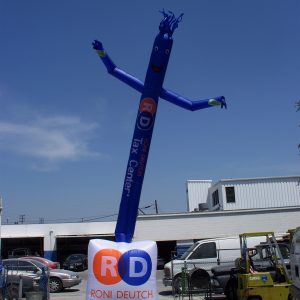